Rust is the “great destroyer” of metals. Epoxy primer seals off oxygen and moisture from metal surfaces thus preventing rust and corrosion. It is non-porous after curing and therefore does not soak up moisture like other primer sealers.

Two-part epoxy primers contain zinc phosphate which is a corrosion inhibiting material. Epoxy primers serve a wide range of needs due to their resistance to corrosion, strong adhesion to bare metal surfaces, and exceptional color holdout. 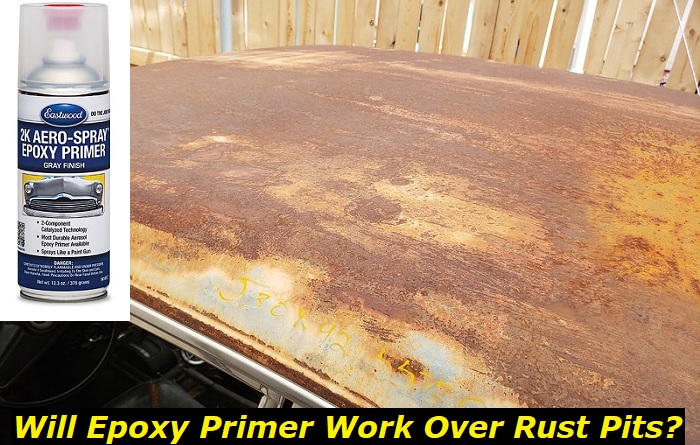 Epoxy primers usually should be applied long before corrosion sets in. It also works well when used over clean and bare metal. Does this mean that epoxy primer does not work on metal surfaces with rust pits? Not at all.

Rust in pits contains water and oxygen, the two catalysts of rust formation. Therefore, applying the epoxy primer directly without addressing rust in pits is a terrible idea as the rust will continue to eat into the metal. With sufficient surface preparation, epoxy primers can work well on rust pits.

Just like all paints, epoxy primers will work well when the surface is free from rust and contaminants. The first thing you need to do is to blast or strip off all existing paint and corrosion. This step is crucial as it will give the metal surface that abrasiveness that will help the primer to stick more to the metal.

Use grinders, finishing wheels and sandpaper grits to remove any surface rust or corrosion. Flap discs, fiber discs, and sanders can be used for large surface areas while wire wheels can be used for corners, seams, and rounded areas. It’s important to always clean the metal surface with wax and grease remover afterward.

Next, apply rust sealant onto the prepped surface. The sealant will penetrate deep into the pits and adhere to the metal thus blocking off moisture and air thus keeping the rust from spreading.  The sealant will also prevent microscopic rust from growing. The metal surface then needs to be sanded down to remove all the sealant except those in the pits.

To get the best results from epoxy primers, metallic surfaces need to be free from contaminants and rust pits need to be filled up with rust sealant. The rust sealant will protect the metal from further internal degradation due to rust.

Epoxy primers have several advantages. They are non-porous hence there’s very minimal chance of corrosion even for metals stored in damp conditions. Furthermore, the epoxy primer has great adhesion qualities to bare metal or even existing paints. 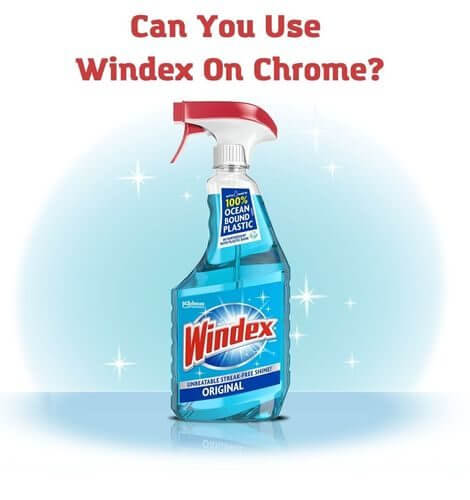 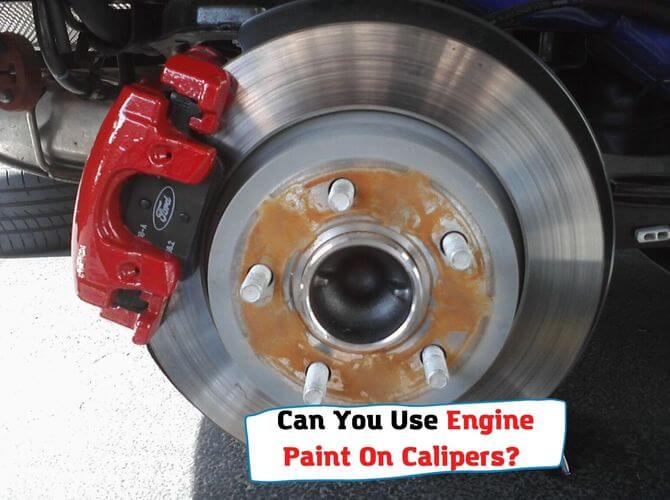 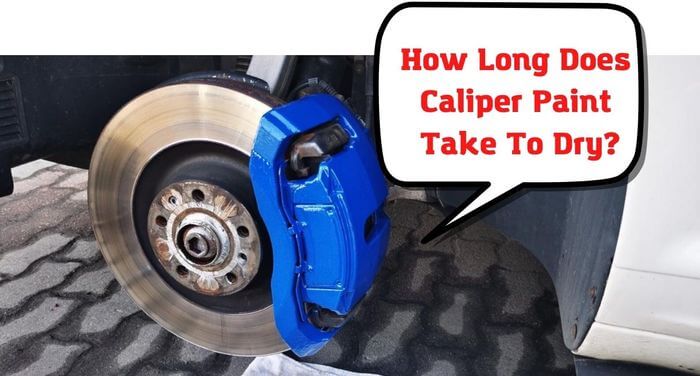